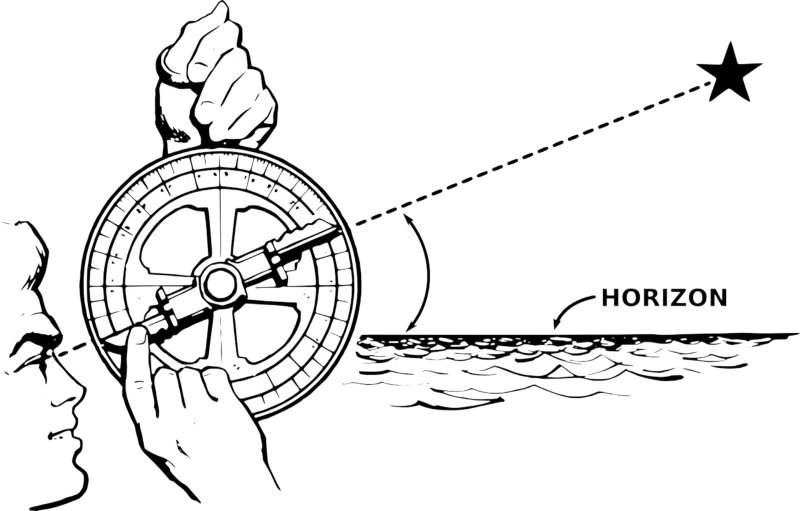 Technology is always reinventing itself and to be one step ahead, we need to keep up with the trends. That been said, we bring out the biggest and most anticipated Augmented Reality trends we expect to see in 2021.

Among them, we mention tools and applications for smartphones, web browsers, digital platforms, and even optimization for search in Google. Check them out below:

In other countries, like Brazil, the technology has not been completely established yet and companies are starting to prepare for it. This innovation will be phenomenal for Augmented Reality.

Those devices that run on low frequencies tend to find it difficult to download a more complex 3D model. As result, the user becomes impatient and frustrated.

With 5G technology, besides being quicker to transfer data, it will also stabilize the online connection and guarantee stronger interconnectivity between devices.

WebXR is an important field among the expected trends for Augmented Reality.

It makes it possible for us to work more independently instead of being required to redirect the user to the Scene Viewer.

We can use buttons, informative texts and interactivity with the model inside its own experience.

Up until this moment, though, it is still a terribly slow bundle, besides not being compatible with all devices and browsers.

But we do have some news to share regarding that:

Among the improvements brought by Google Chrome’s 90 version are the new APIs, which enhance the experience on browsers that use Augmented Reality. The APIs are:

Inside the bundle, they presented the following apps:

Godot is an open-code game tool that makes it possible to create 2D and 3D games inside a single interface.

Among other things, its 3.3 version introduces improvements in rendering and, most importantly, WebXR support.

Recently Apple had updated its software to iOS 14.5 and now it is Clips’ turn.

The company’s video app underwent an update to its 3.1 version, introducing new Augmented Reality experiences through the LiDAR scanner.

Through the scanner available on iPhone 12 Pro and iPad Pro, it is possible to alter a space using immersive visual effects and share it with other people. Amazing, right?

The updated effects were:

At last but not least, there’s the possibility of search in Google and find some 3D models and direct links to Augmented Reality among its Featured Snippets, or Google’s position #0!

When you search for something and Google shows you pictures, lists or a short description, that are the Featured Snippets.

Today, we can already interact with Augmented Reality pets when searching for them using mobile devices that support the technology.

Besides popularizing even more Augmented Reality technology, it will bring an excellent opportunity to stand out from the rest.

Here in R2U, we keep track of these releases and many others with excitement.

Are you an enthusiast of Immersive Experience and Expanded Reality? Have you missed something on our list? Get in touch with us!

How to increase e-commerce sales with Augmented Reality

What is Phygital and how it connects to Augmented Reality

22 de julho de 2021
R2U uses cookies and other similar technologies to improve your experience and, by accepting and/or continuing to browse, you agree to these conditions.
Read moreAccept
Manage consent